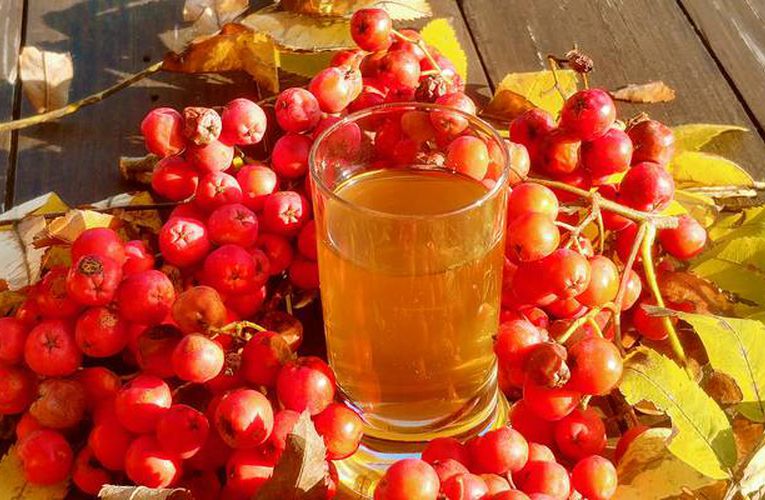 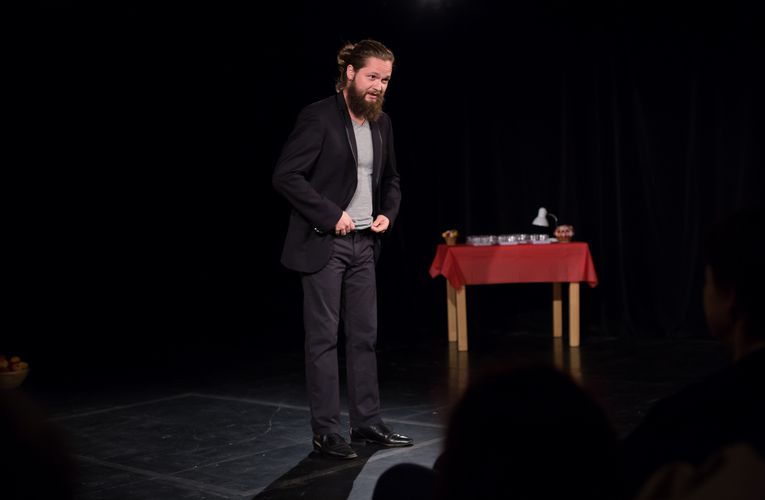 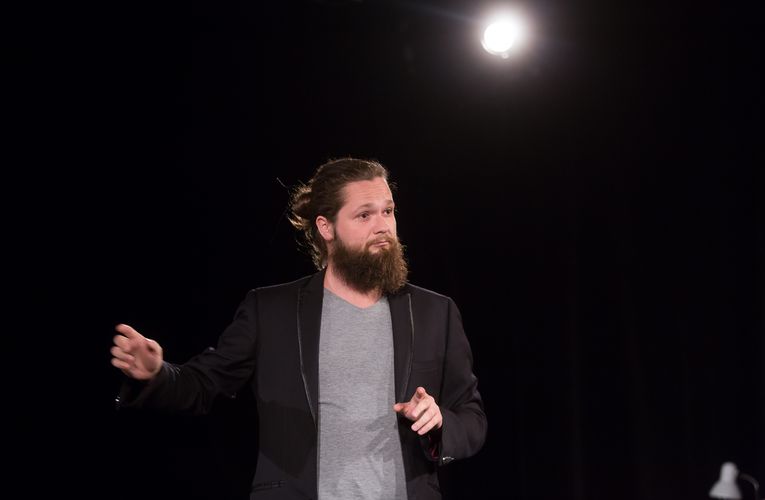 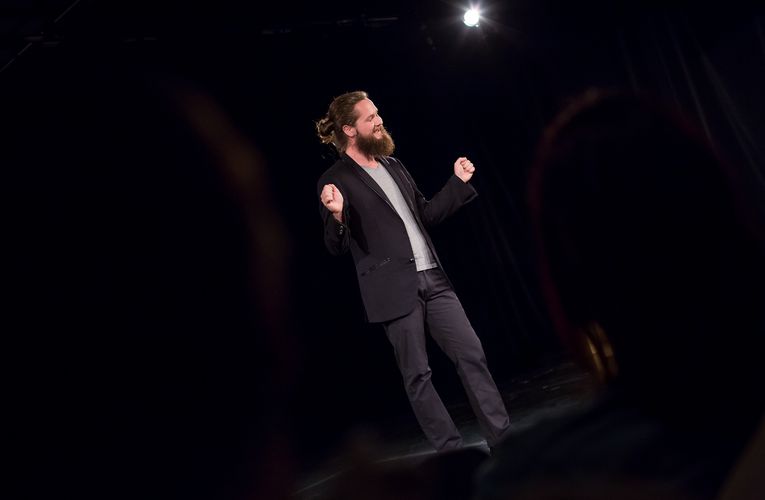 This text by Simona Semenič is a remarkable comedy, a true textual bravura which plays on the one hand with the comic genre by questioning the limits of comedy and on the other hand with the bourgeois perception of theatre which is ready to accept provocation, yet only up to a certain point. Her “staging directions” ruthlessly demand a reduction of any compromises, so it came as no surprise that some Slovenian theatre arts managers declined this text: “If actors and actresses have any prejudice or feel uncomfortable being naked and sexual on stage, they should not be involved in the staging of this text.” At first glance, rrowan, strudel, dance and more is a play about a historical era (the 60s) and the manifestations of the underlying Slovenian ideological disunity (the clerical and the liberal poles) in the Vipava Valley. But the more the story unfolds, the more the play evolves into a portrait of modern Slovenian society in which pragmatical benefits can quickly replace ideological convictions. In its intensity, the text continually moves between times and places, and is in this regard even more similar to a film script. The film- and meta-theatre speech form the basis for an ambient film set-up of a sort. The text is staged as a (silent) movie with subtitles.