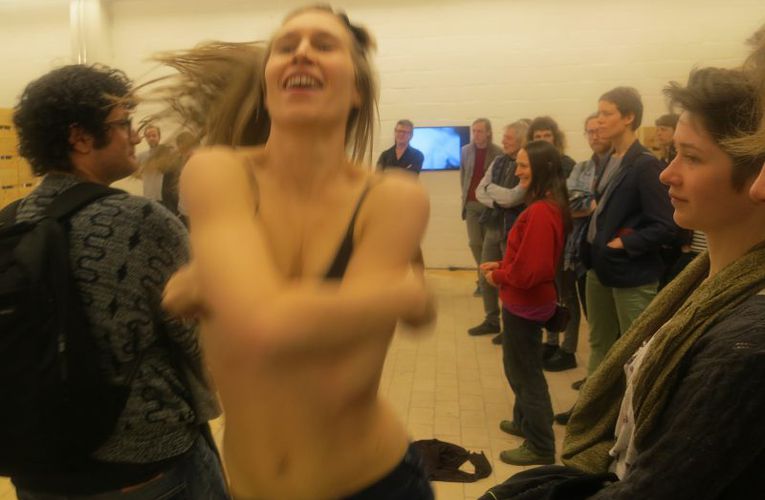 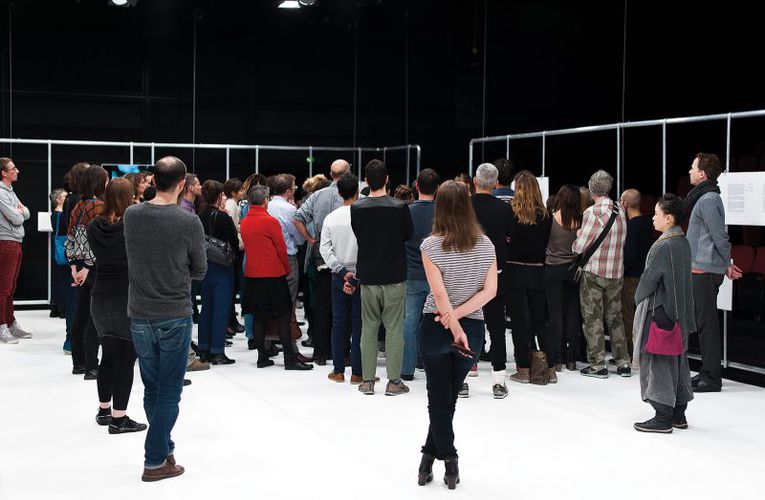 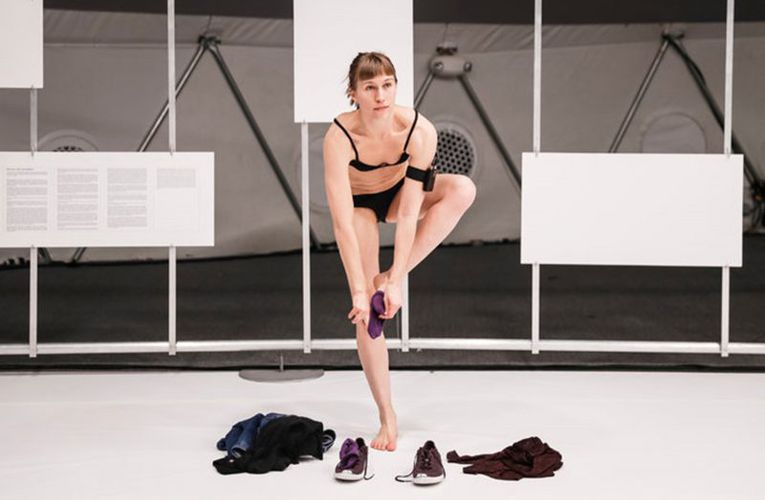 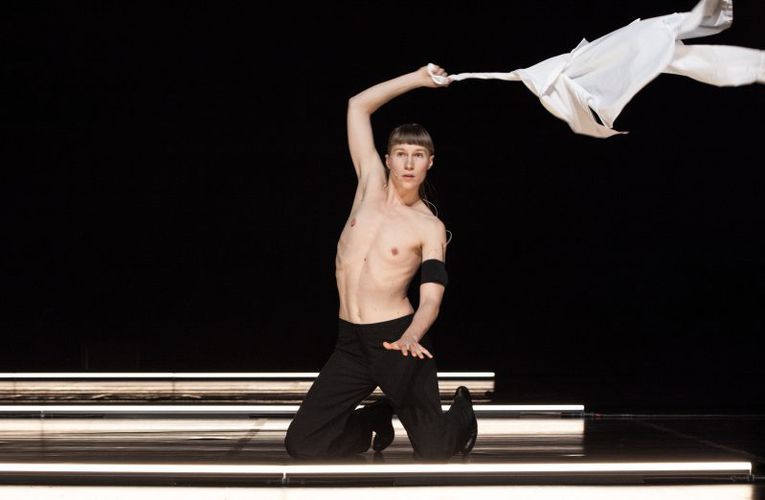 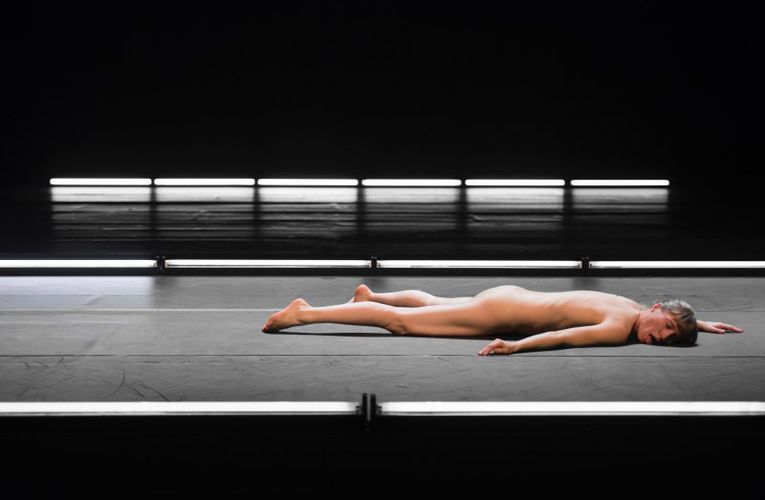 A joint programme of the Mladinsko Theatre and MG+MSUM

Both 69 Positions and 21 Pornographies form part of The Red Pieces, an ongoing series of performances in which Mette Ingvartsen explores relationships between sexuality and the public sphere. In it she investigates naked and sexualized bodies and their influence on societal structures.

Mette Ingvartsen is a Danish choreographer and dancer. From 1999 she studied in Amsterdam and Brussels where she in 2004 graduated from the performing arts school P.A.R.T.S. She holds a PhD in choreography from UNIARTS / Lunds University in Sweden.

In her first performances she was questioning affect, perception and sensation in relation to bodily representation. Her work is characterized by hybridity and engages in extending choreographic practices by combining dance and movement with other domains such as visual art, technology, language and theory.

Ingvartsen established her company in 2003 and her work has since then been shown throughout Europe, as well as in the U.S., Canada and Australia. She has been artist-in-residence at Kaaitheater in Brussels (2012–2016), Volksbühne in Berlin, and associated to the APAP network.

Besides making, performing, writing and lecturing, her practice also includes teaching and sharing research through workshops with students at universities and art schools. She has collaborated and performed with Xavier Le Roy, Bojana Cvejić, Jan Ritsema and Boris Charmatz, as well as invested in collective research projects.

Mette Ingvartsen's tour has been supported by the Danish Art Foundation.