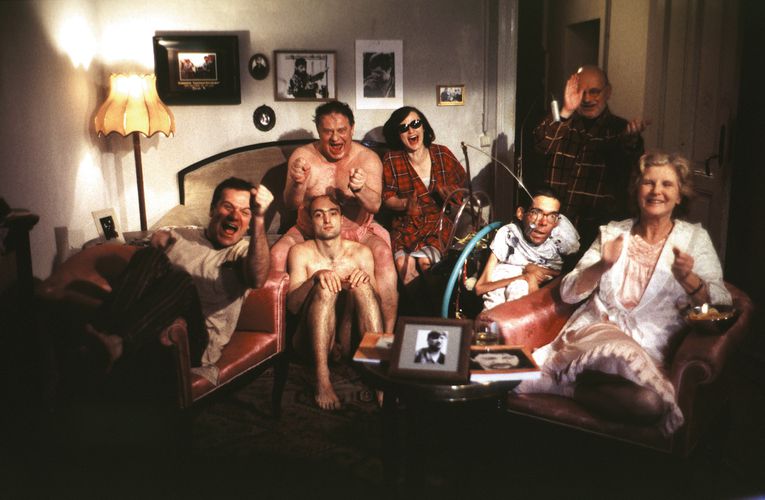 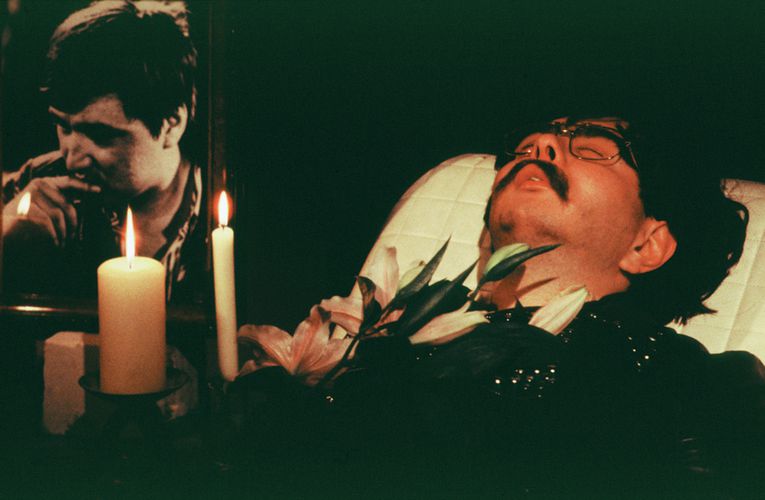 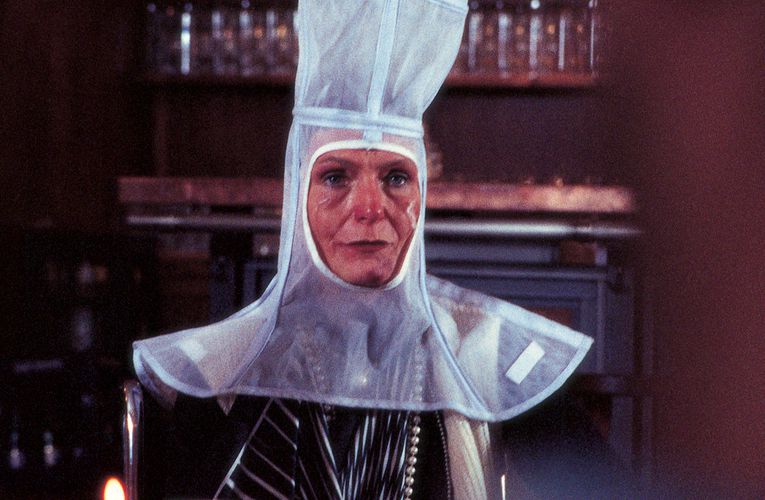 An eccentric homage to the Rainer Werner Fassbinder days of German filmmaking. The survivors of the old Fassbinder crew get together one last time to make the very last of the New German Films: a remake of Pasolini's Salò. Depicting a German cultural scene at the turn of the century that still has not come to terms with the legacy of New German Cinema, Schlingensief tackles the topic once and for all: with endless references both open and obscure, Schlingensief takes the process of de- and reconstruction just far enough to both completely demystify and pay tribute to an era and its heritage.

The film will be shown in German with English subtitles.