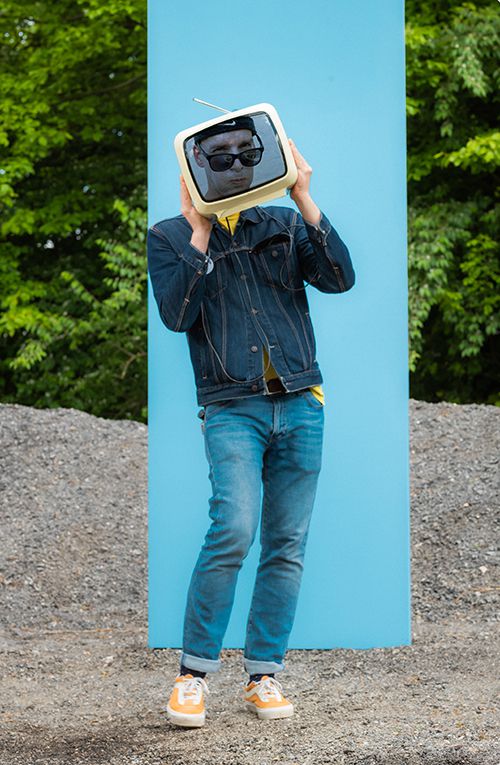 Boris Kos (1973) finished his studies in acting in 1999 and graduated a little later. After that, he worked as a freelance artist and acted in different Slovenian theatres (SNT Drama Ljubljana, Theatre Koper, Ptuj City Theatre, GOML Theatre for Children and Youth, Ljubljana Dance Theatre). He has been in front of the camera in series, short and feature films (Feed Me With Your Words, Poker), and has also participated in one-off artistic events and actions, for example the state ceremony celebrating ten years of independence of the Republic of Slovenia directed by Matjaž Berger or the Reformation Day directed by Diego de Brea. Since 2007 he has been a full time member of the Mladinsko where he had worked as a guest before. In 2010 he won, together with his colleagues, the award for exceptional collective work in the performance Damned Be the Traitor of His Homeland! at the Maribor Theatre Festival.