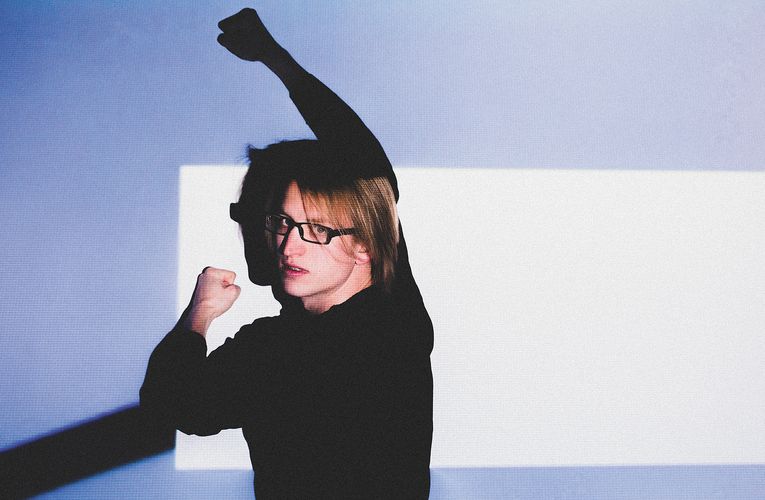 Uroš Kaurin (1985) completed his studies in acting and joined the Mladinsko in the same year, immediately after his training at the SNDO (School for New Dance Development, Academy of Theatre and Dance, Amsterdam). He started working in Slovenian theatre and dance as a student and is still active on non-institutional stages, for example with Via Negativa and in a tandem with Vito Weis, with whom he created the performances Hero 1.0. and Hero 2.0. He’s also active locally, as a member of KUD Moment from Maribor, a non-government and not-for-profit organisation dedicated to creation and development of independent theatre and related performing arts. The widest audience remembers him from the film hit for youth Going Our Way. In 2010 he won the Borštnik Award for Young Actor at the Maribor Theatre Festival and, together with his colleagues, the award for exceptional collective work in the performance Damned Be the Traitor of His Homeland!.