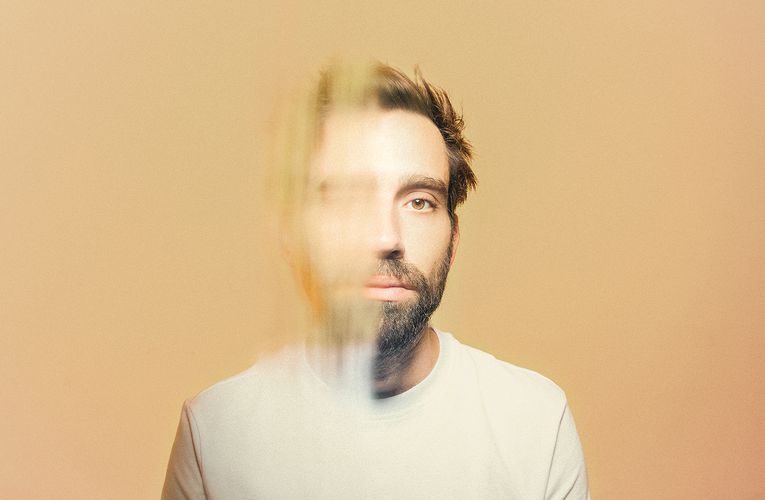 Vito Weis (1986) graduated as an actor in 2013 and has since been working in drama, dance, and physical theatre, and contemporary performing arts. When he was still a student he started working with repertory, institutional theatres (SNG Nova Gorica, APT Novo mesto, Ljubljana Puppet Theatre, SNT Drama Ljubljana, Ljubljana City Theatre) as well as independent, authorial theatres (Glej, Via Negativa, Betontanc, Maska). He has worked with different directors (Janša, Jablanovec, Pograjc, Zupančič, Djilas, Peršuh, Roschina, Jelen, Lampič, Horvat, Divjak, Živadinov). He is the author or co-author of a number of performances and projects. His collaboration with the Mladinsko started when he stepped in for the performance The Lost Honour of Katharina Blum, and continued with Hero 1.0, Human Error, The Republic of Slovenia. In the season of 2017/18 he was an essential member of The New Post Office project, where performances 6, S*S and Petty Thefts were created. When he became a “full time” Mladinsko ensemble member, in January 2019, he joined the cast of All the Heroes Counted. He has also appeared in shorts and features, as well as series. He won several awards for his work: in 2022 the Duša Počkaj Award bestowed by ZDUS (SADA) for his creations in the last two years, in 2019, along with Uroš Kaurin, the Critics’ Award at the 29th Thealter Festival, in Szeged, Hungary, for the performance Hero 2.0 (Moment Maribor and En Knap Institute), in 2018 the Borštnik Award for acting in the same performance, in 2015 the Borštnik Award for young actor for the roles of Léon and Rodolphe in Madame Bovary (SNG Nova Gorica) and in 2016 the Golden Lion Award at the Golden Lion Festival, Umag, for his acting creations in the performances Madame Bovary and No Tears for Queers (Cankarjev dom and ŠKUC) and Hero 1.0.