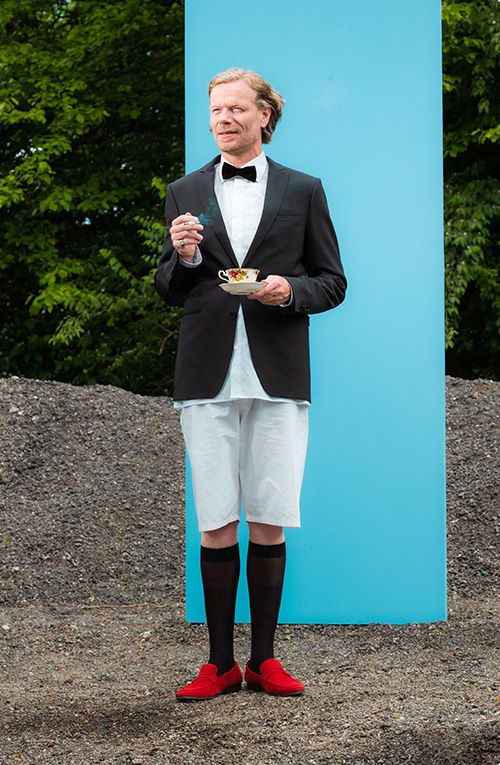 Matija Vastl (1975) first chose to study ancient Greek and philosophy, but then switched to acting. At first he worked as a freelance artist in culture and was active in institutional theatres (SNT Drama Ljublajana, Prešeren Theatre Kranj), as well as the non-institutional scene (Glej), then he joined the Ljubljana City Theatre for a while and became a member of the Mladinsko in 2009 after working there as a guest. He appeared in several films (Ljubljana, Rascals!, Ode to the Poet, Spare Parts, Nightlife) and television, where he has gained traction as Tomaž Kajzer in The Lives of Tomaž Kajzer. In 2016 he was a part of the team that staged an internationally acclaimed Three Sisters produced by Margareta Schwarzwald Institute and AGRFT. In 2017, together with his acting colleagues in the performance The Man Who Watched the World, he received the Borštnik Award for acting at the Maribor Theatre Festival; in 2010, also at the Maribor Theatre Festival, he was one of the recipients of the award for exceptional collective work in the performance Damned Be the Traitor of His Homeland!, and in 1999 he won the Golden Stick Award for the role of Dimwit 4 in the performance Dimwits (directed by Jaša Jamnik, production GOML).