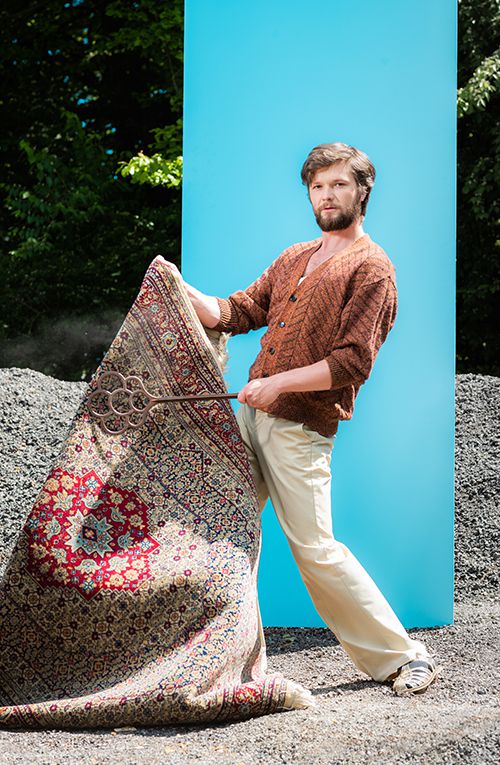 Stane Tomazin (1989) started working with professional theatre groups and institutions as a student. He appeared in SO FAR AWAY – introduction to ego-logy by Beton Ltd., in Splendid in Miniteater (Jean Genet, directed by Senka Bulić), and in Ljubljana Puppet theatre in the performance Animal Farm (George Orwell, adapted by Andrej Rozman Roza, directed by Vito Taufer). He worked in Glej Theatre where he appeared in Prometheus (directed by Simon Belak) and in the Thursday by the director and dramaturg Nina Šorak. In 2013 he graduated with the role of Old Man in Ionesco’s The Chairs (directed by Mateja Kokol) and won the academy Prešeren Award. A year later he joined the Mladinsko. He’s also known as Žan from A Fine Story, and he also appeared in short films, both professional and student (Sunrise over the City, Wild East). For his roles in both mentioned films he rceived the Academy student award Goldilocks in two consecutive years, 2012 and 2013. 2019 he received the Borštnik award for acting in no title yet.