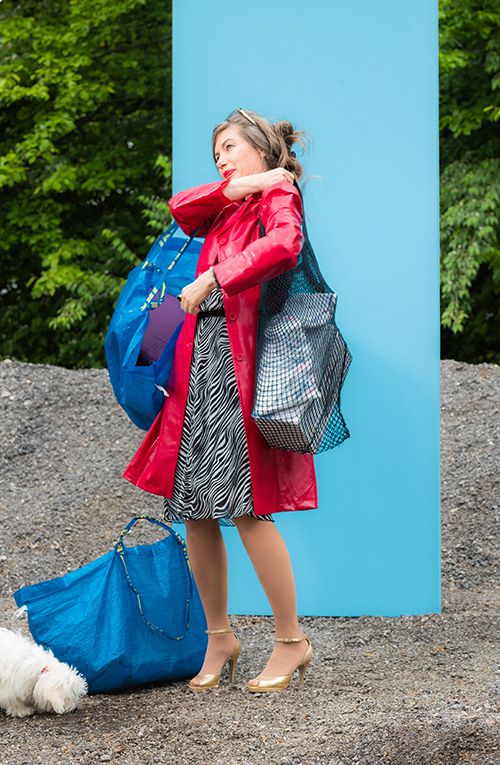 Romana Šalehar (1969) joined the Mladinsko in 1999, where she had already worked as a guest. She’s also worked outside the house, where we must mention particularly her work with director Dragan Živadinov (for example in his fifty-year performance Project Noordung1995–2045 and Gravitation Zero, the first performance in zero gravity space in the world) and a number of artistic actions by Matjaž Berger. She acted in several films and works regularly with the art programme of Radio Slovenia. In 2011 she won the Sever Award for Regan in King Lear and Angelika Sielbert in Mephisto, in 2005 a Borštnik Award for the role of Margot in Queen Margot, in 2002 the Mediterranean Award at the International Small Scenes Festival in Rijeka (Croatia), awarded by the Novi list daily for the role of Maša in Three Sisters and as a member of the Three Sisters ensemble a special jury award for collective performance at the same festival. In 2000 she won the Župančič Award for the roles in performances The Voice (Richard II., Henry V., Richard III.), A Midsummer Night’s Dream and The Seagull.