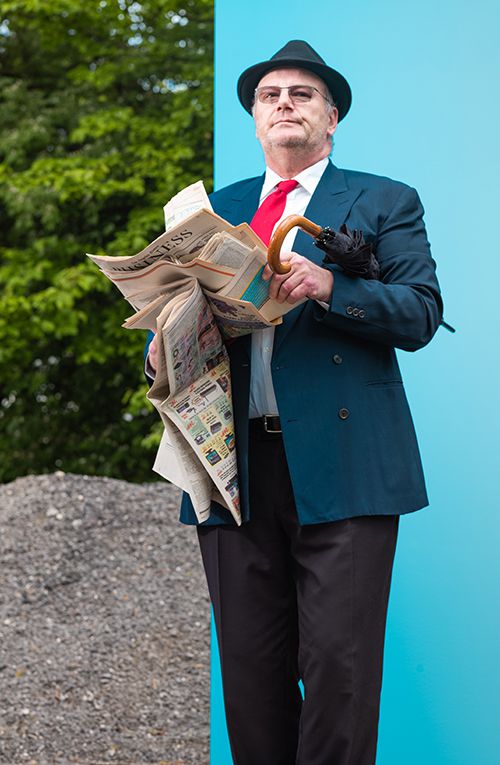 After studying pharmacy, Ivan Rupnik (1956) decided to study acting and in 1985 joined the Mladinsko where he still works. At the Mladinsko he was a part of the cult performances Scheherazade and Drama Observatory Zenith. He has also worked in other theatres, for example the Ljubljana City Theatre, Glej, Prešeren Theatre Kranj, Drama SNT Maribor, SNT Drama Ljubljana, SNG Nova Gorica. His latest challenge is directing; he’s primarily pursuing his directorial plans in the United States, specifically in San Diego. In 2008, he won the Satir Award for his role in Kleist (together with Olga Kacjan) at the SKUP Festival in Ptuj, in 1999 the Golden Stick for his acting interpretations of roles in the performance Pika and the ZDUS (SADA) Award for the role of Scrivener Mirza, the Dumb in Scheherazade.