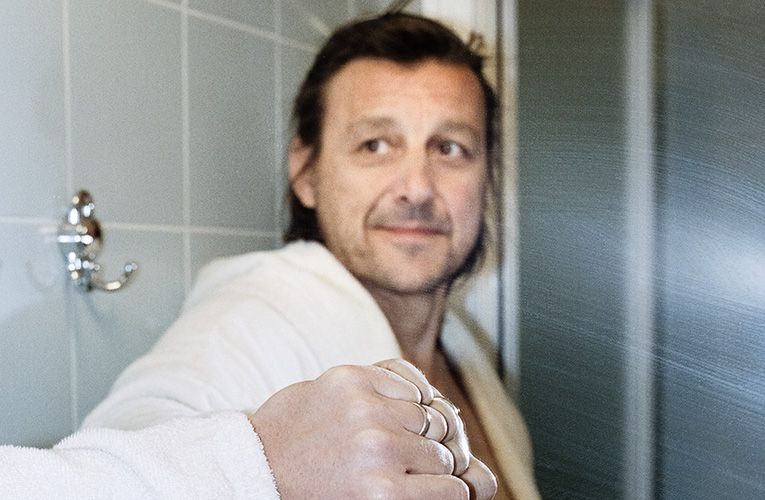 Matej Recer (1966) was, in the 1990s, a member of the internationally acclaimed theatre-dance group Betontanc. He co-created all of its performances that premiered in that period, including Every Word a Gold Coin’s Worth, the winner of Grand Prix Bagnolet 1992. He appeared as a host of television programmes, and occasionally acted in series and films (Tryptich of Agata Schwarzkobler, The Rift, No Man's Land), he frequently works for the radio and with a wide spectrum of theatres, from commercial to purely experimental, such as Via Negativa. Together with Mare Bulc he created “When I Hear the Word Actor I Reach for My Wallet” at the Mladinsko. He has been a part of several acclaimed international co-productions, for example The Ristić Complex and Our Violence, Your Violence. 2019 he received the Borštnik award for acting in no title yet. In 2010 he was one of the recipients of the award for exceptional collective work in the performance Damned Be the Traitor of His Homeland! at the Maribor Theatre Festival and in 2002 of the special jury award at the International Small Scenes Festival in Rijeka (Croatia) to the ensemble of Three sisters for collective performance. In 1992 he won the Župančič Award as a member of Betontanc.