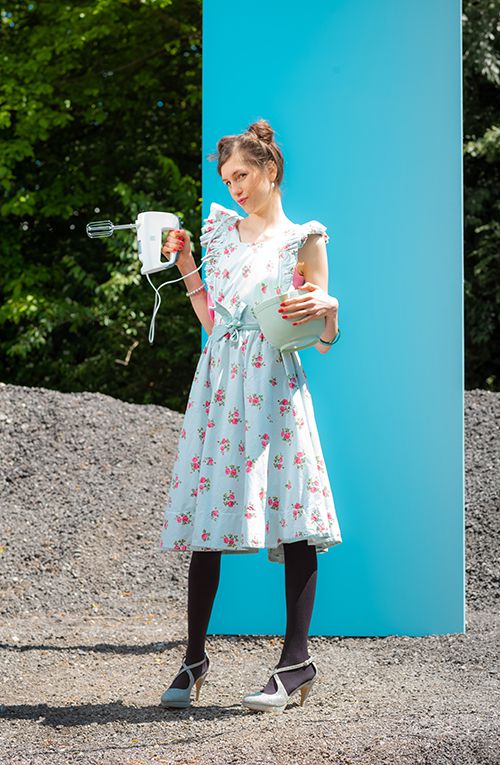 Anja Novak (1991), an actress and a poet, started working on projects with Glej theatre as a student of acting. In 2014 she graduated with the roles in 1981 and Brecht’s bride in the performance Now I fly, and completed her master’s studies with the authorial project I’d Have Children, a Garden and Fifteen Rabbits. She’s been a member of the Mladinsko since 2015. She acted in a couple of student short films and the documentary about the Architect Ivan Vurnik. In 2016 she collaborated on the performance Farce by the director Alberto Mestres in the Barcelona theatre festival El Grec. That same year, she, Tomaž Grom and Lola Mlačnik, led by the musician and composer Drago Ivanuša, performed an experimental music project The Raising of the Voice on the stage of the SNT Drama Ljubljana in which she participated as the author of texts, singer, instrument and body. In 2019 she received the Borštnik award for young actress in the performance no title yet. In 2017, she received Borštnik Award for acting, together with her acting colleagues in the performance The Man Who Watched the World. In 2015 she won the academy Prešeren Award for the I’d Have Children, a Garden and Fifteen Rabbits, in 2014 academy Prešeren Award to the entire class for the production of 1981 and a Vesna for her role of Jasna in a short film The Springtime Sleep.